Dr. McTavish’s areas of specialization include Kant, Ethics, Phenomenology, and the Philosophy of Film. His current research topics include stoicism in the modern world and the idea of ‘film as philosophy.’ He co-hosts a weekly podcast entitled “Philosophy in Film.” 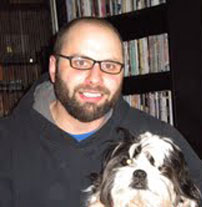